Valley Industries > About Us > Our Team > Jerry Hart 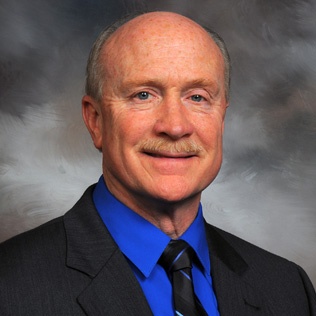 Jerry’s major responsibilities at Valley Industries (VI) involve Marketing and Sales.  Jerry was hired in 1997 Prior to Valley, Jerry started a trucking business at age 20 delivering building materials (drywall, roofing, lumber, insulation and steel) throughout region and had 6 trucks and 11 employees.  He entered the financial services arena at 26, built a team of planners, and worked his way up the ladder.  He then left to become account representative at Fruehauf Corp. He joined the Exide Battery Company and became District Manager.  The highlight of his career has been the time that he has devoted to developing marketing and sales for Valley Industries.   Jerry is a member of the Northwest Chamber of Commerce, Greater North County Chamber and St. Charles West BNI.  He has been involved in various civic and church projects locally, nationally and internationally.  He attended St. Vincent’s College (preparatory) Seminary for 4 years (Cape Girardeau, MO), Florissant Valley Community College and UMSL 1973 – 81 for Business.