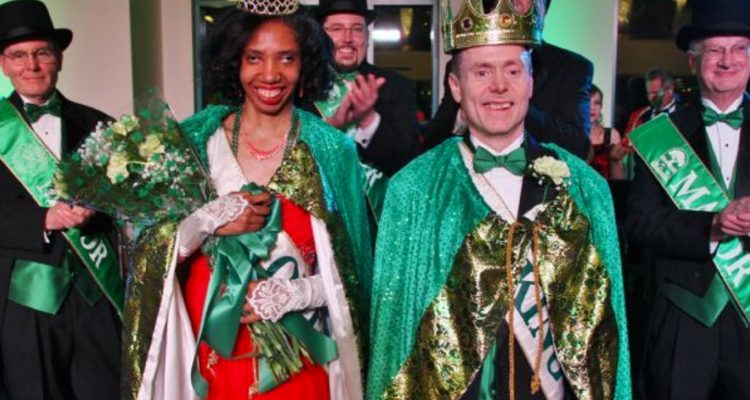 “Over the past nine years, our Mayors’ Shamrock Ball has evolved into one of North County’s biggest charitable social soireés of the year. Tickets are now a precious commodity because it’s become a place to be and be seen networking with influential business leaders and elected officials from our region. Guests come dressed up in their evening gowns and green-tie formalwear, ready to dance the night away, eat delicious food and win fabulous raffle prizes for a worthy cause,” Chief Carl Wolf (ret.), Shamrock Ball Event Chairperson said.

READ THE REST OF THE ARTICLE ON FLOVALLEY NEWS